I wanted to introduce you to our furry little babes! We are not super cat lady people, but these two fur-balls are like are children! If we could get a dog we really would, but we cannot until these two are no longer with us. So we have a few years yet …. but man do I have major puppy fever!

He is 10 years old, a little chubby, as this is why we sometimes call him Chubs. He is an orange tabby that just loves to get his photo taken. The main reason why #MyloAndOtisDopp is mainly him. He loves to cuddle, last night I woke up with his curled up under my arm. This was probably to stay warm, as it’s been super chilly in Wisconsin lately! When he realized that I was a little awake, he reached his paw up to my face…. cute! Mylo also likes to steal your spot when you get up, as it’s warm and he’s an opportunist!

Another nickname we have for him is Squeaks, as when you pick him up he squeaks. He not a huge fan of being picked up, unless we are both petting him. He is a little braver than his brother Otis when company is over, but tiptoes around things like they are going to attack him. This includes anything on the floor!

This little fur ball is also 10 years old. He hasn’t had the easiest 3 years, but he is so damn adorable! When we first moved to Madison our first year was pretty stressful for this guy. As our apartment was pretty noisy, and very not comfortable yet. We left for a wedding in Mexico for 10 days, and when we returned we found him in the bedroom, nearly dead. We woke up right when the vet opened and explained what was happening.

while living in Stevens Point, Otis got a bladder infection that turned to bladder stones. These little guys caused him to have to go to the vet for a few days to get it cleared up.

While this is what happened again in Madison a few years later. At the vet, they did what our last vet did and we took him home a couple of days later. Well, this happened almost weekly after that. So, we had to make the hard decision to either put him down or pay for expensive surgery to save his life. We choose to have the surgery! We just couldn’t live with a life without Otis yet.

He is NOT a huge fan of getting his photo taken! But, he loves when we make him forts to take naps in. And when he naps he curls up in the most perfect .

[…] the past 10 years, we’ve lived in 3 cities, 5 apartments, survived a life-threatening kitty surgery and grown a full-time photography business. All while by each others side. We are far from perfect, […] 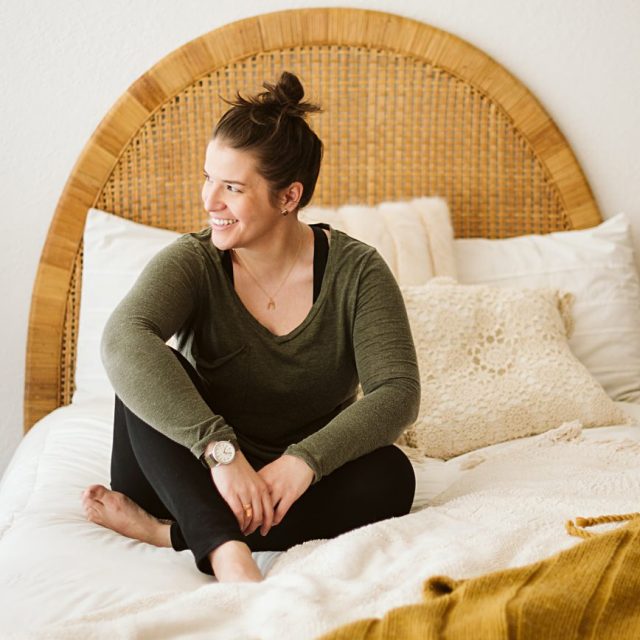 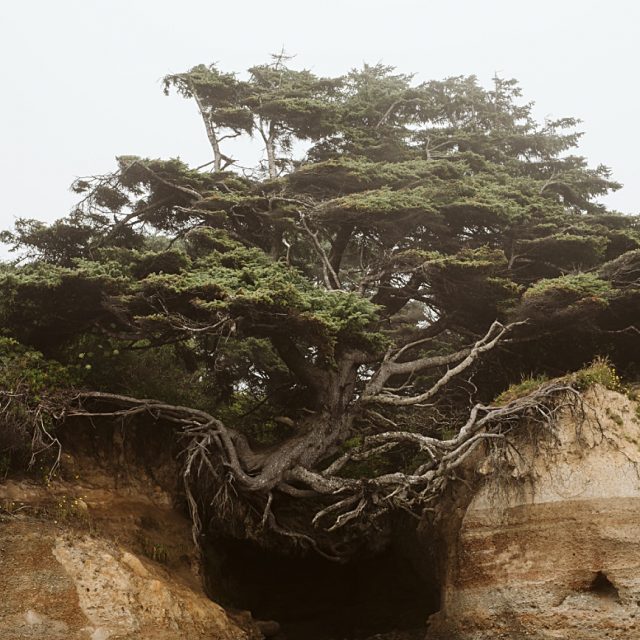 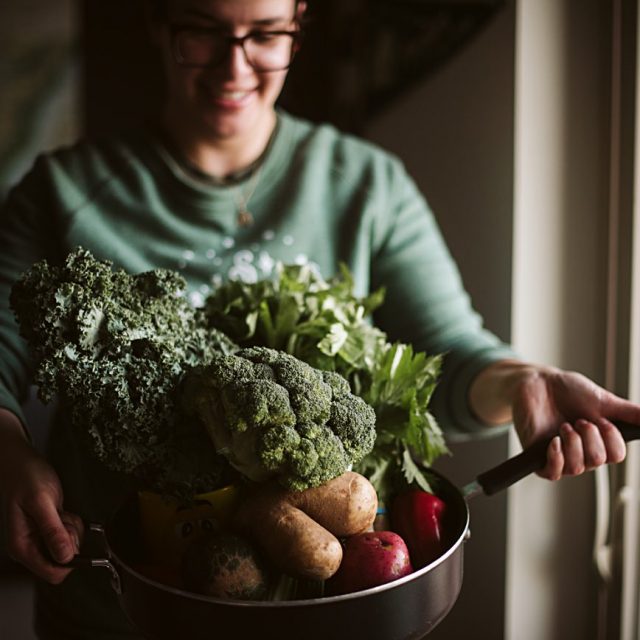 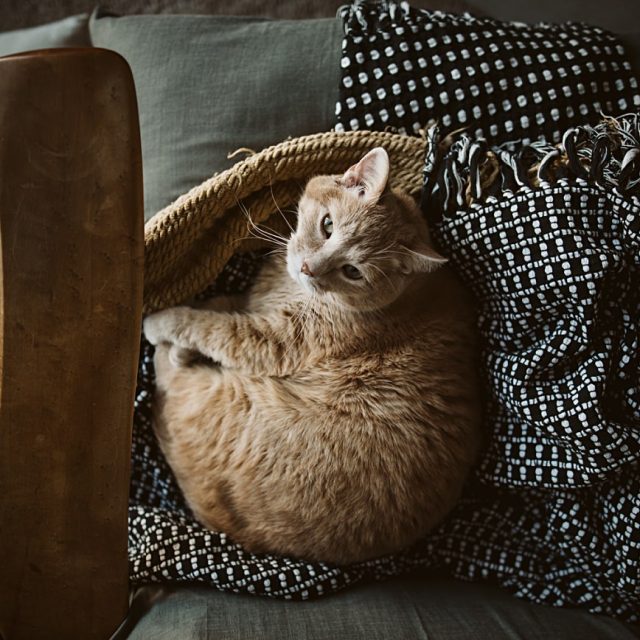 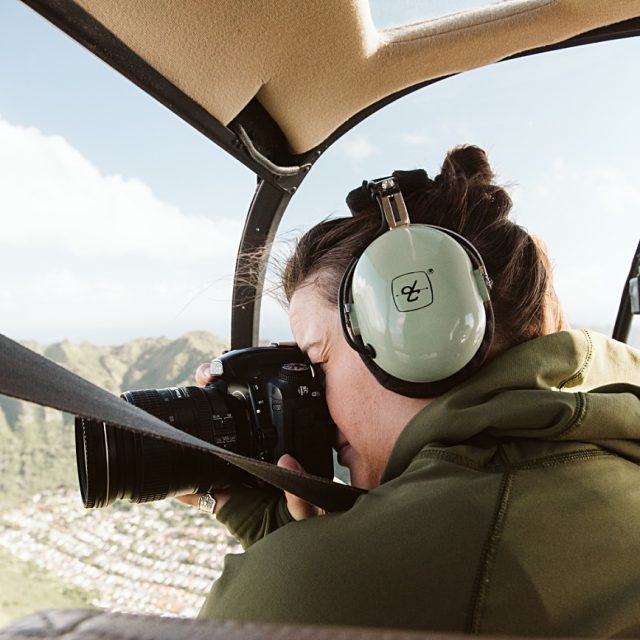 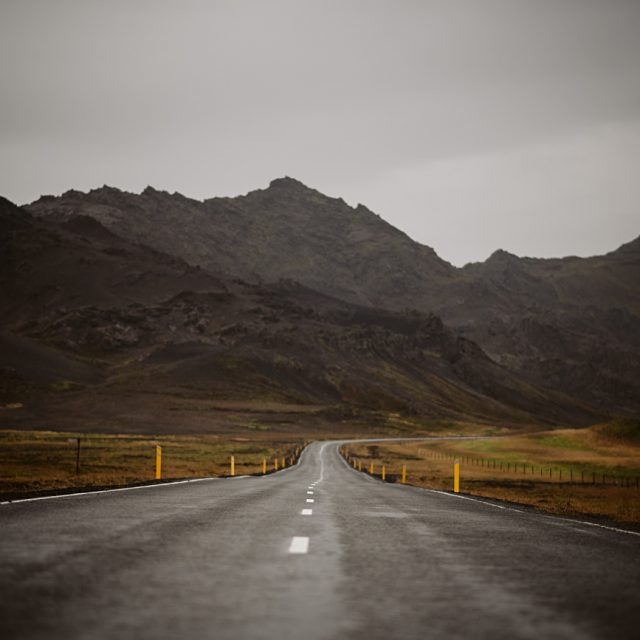 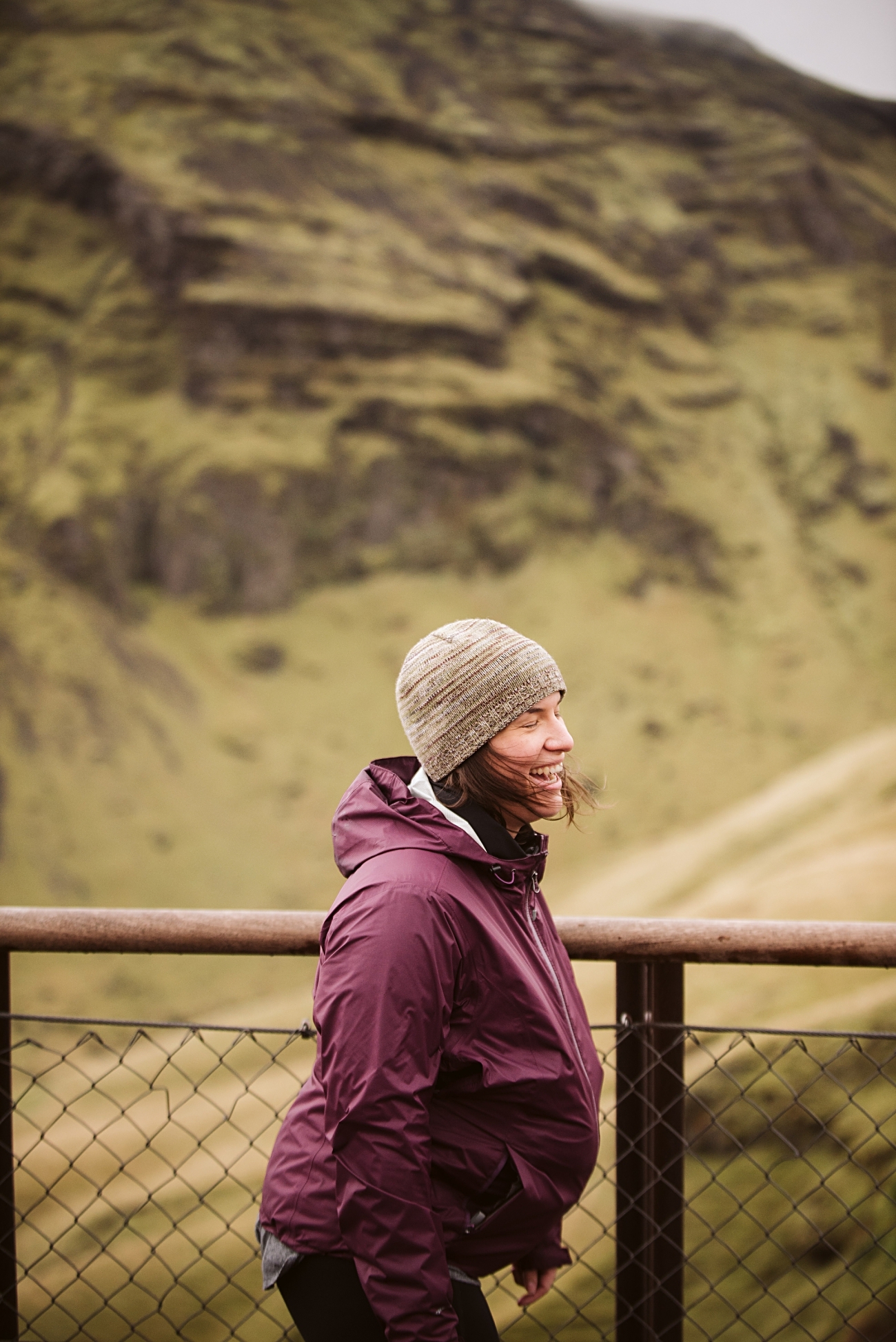 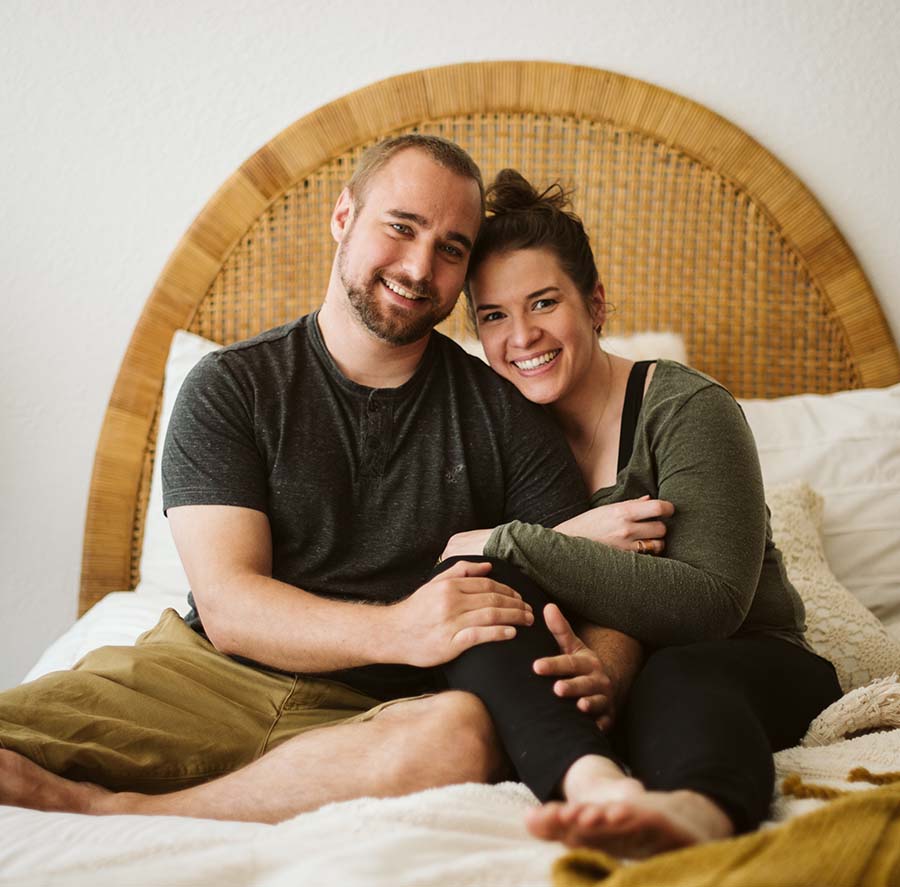 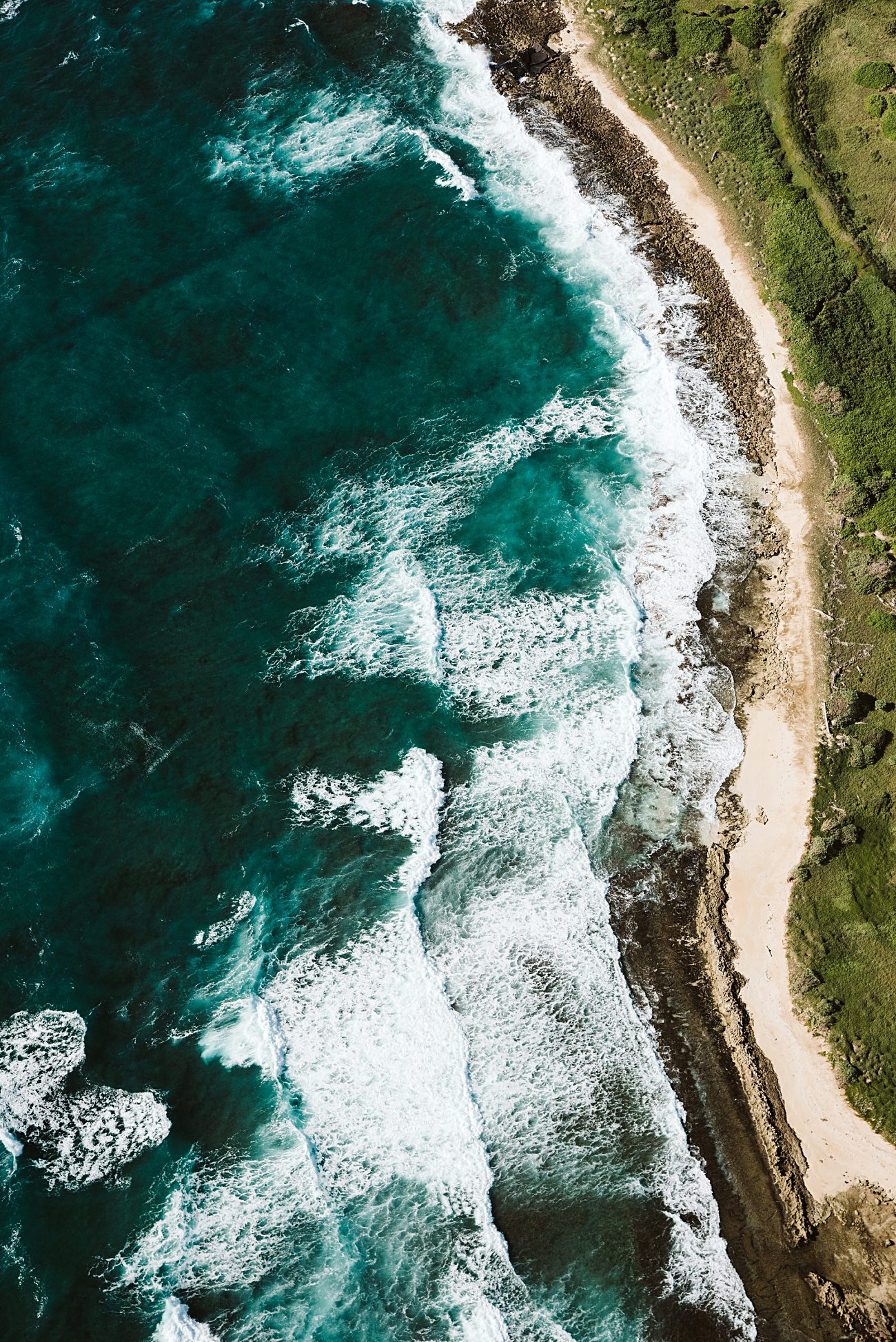